For Osme, With Love and Squalor (and Skeptikós)

The fall of my senior year of high school, I lost my sense of smell. It happened gradually, perhaps, or perhaps it didn’t. Before I lost it, I was not the sort of person who exclaims over how good things smell, or how bad, though there were scents that made me feel happy and sprightly, like pine sap, or dangerously zippy, like gasoline. Now that I can’t smell, I see my smelling life as one that blundered along a bland path whose borders teamed with scents I never bothered to notice.

The medical name for not being able to smell is anosmia, literally “no smell,” from the Greek an and osme.  Anosmia has many causes, some of them temporary, like the common cold or the flu, some visible, like polyps and tumors, and some linked to blunt traumas, or diseases, like Alzheimer’s, which damage the olfactory pathway — the path that connects the nerves in our noses to receptors in our brains. In my case, the cause isn’t clear. The doctor who examined me found no tumors or polyps or signs of nasal tissue damage; it was as though my brain had simply stopped talking to my nose one day and decided, thereafter, that she didn’t need the company. 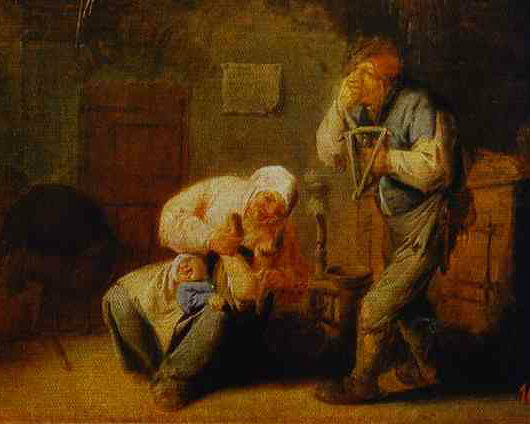 My own, unfounded, hypothesis involves massive amounts of chlorine and a small amount of bleach: my senior year, I was swimming for three to five hours a day. When I dyed my hair platinum, half of it fell out, and maybe my nose did as well. I like to think of it that way, lying clean and pristine on the white tiled floor, watching the long forms and wavelets of the freestylers up above.

If I were given a choice of which sense to lose, I’d pick the one I was dealt, as I think many people would. But the caveat with losing your sense of smell is the accompaniments you purportedly lose with it: your taste and your memories. Indeed, the first thing most people ask when they find out I can’t smell is some variation of “so, does that mean you can’t taste?” The answer is that at first, I couldn’t, which lent me an ability, much admired in my freshman dorm, to glug double shots of cheap vodka without wincing. Over time, though, my taste came back, and today I’d like to think it’s not so different from my smelling taste, though my love of texture and tolerance for spice and salt have remained high.

As far as memory goes, mine seems pretty solid, but when I rifle back to my teens and childhood, none of the memories are scented, except one, in which I am barefoot in my little garden, and I find a dusky red tomato tucked among the leaves, and when I snap it and hold it in my hand, it smells of warm, powdery dirt.

To live without smelling in New York City is to not live in New York City at all, as my mother says. And it is true that, apart from the crowds, I do not mind the subway in summer; apart from the grime, I can stand my own in public bathrooms and among the durians of Grand Street. I do mind that I have never smelled a cherry blossom. 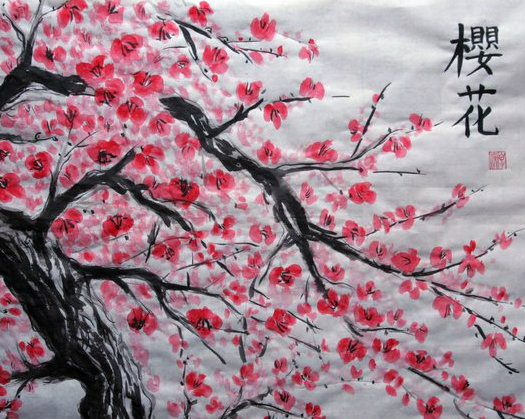 There is one full dimension and other fractional dimensions missing from my anosmic life — but whereas before I barely noticed smells, I’m now obsessed with their shadow selves. Absence makes presence, or something like that. My husband is forever having to describe for me the scents of things I suspect might be beautiful or interesting or horrid — the horrid ones in particular I have a paranoid mania about. I worry that my dog smells when I drop her off at a friend’s; I worry that our apartment smells after I’ve made a muddled mess of burnt beans. Most of all I worry that I myself smell, though unlike the beans, my husband has yet to confirm this latter fear.

There isn’t a medical cure for anosmia; sometimes, it vanishes on its own, but if it’s a byproduct of damaged olfactory nerves, it’s typically there to stay. Ten years in, damaged olfactory nerves are likely what’s plaguing me, and yet, I’m not sure there’s no hope. A few months ago, I was walking down Henry Street in Cobble Hill, and wham, magnolia. And then I inhaled again, and it was gone. Last week, the same thing happened with hot dogs. “I don’t smell any hotdogs,” my friend said. So maybe it was phantasmorgia. But maybe, just maybe, it might have been my brain, finally accepting my nose’s long ignored messages.