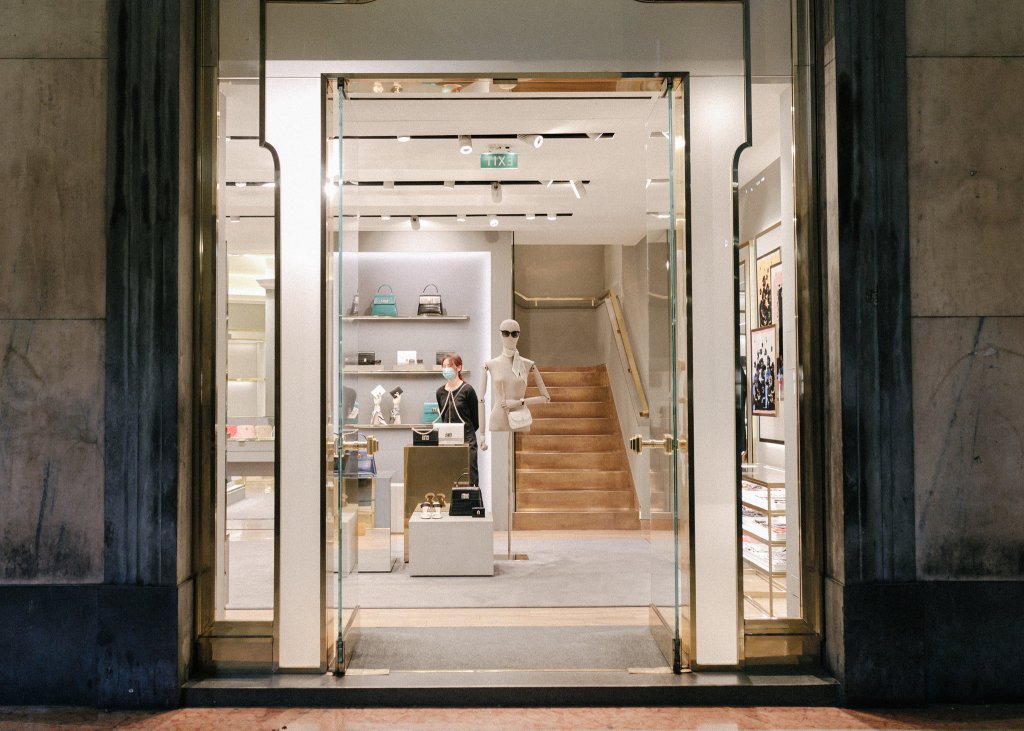 Unreal Cities, or Love in the Time of Corona

A month ago, there was a murder on our block. The memory of the incident feels very fresh, still, and surreal in the way that events that you haven’t conceived of happening do.

The city’s sirens are a constant reminder that bad things are happening all the time, but murder is different. The murder rate was slightly higher last year than it was the year before, but still, whole days will pass without one. On the day of the murder on our block, there were three.

The murder cast a pall over the immediate neighorhood that hasn’t quite lifted. A police floodlight illuminates the playground in Fort Greene Park from dusk til dawn. Notes are pasted to the dead man’s door, and bouquets are piled on his stoop. We make sure the front door locks behind us. It isn’t that we think the murderer will show up at our doorstep at three in the morning — and yet. There were eerie similarities in the ways in which the three murders that occurred that day were carried out. It feels strange even to write such a thing in a nonfictional setting.

I’ve been reading Lunar Park, Bret Easton Ellis’ delirious novel of missing boys and copycat murders and a fish out of water in an anonymous, wealthy New York suburb. What’s so disorienting about the novel is not the plot in and of itself, but the plot in tandem with he preponderance of autobiographical elements. There are so many of the latter that you start to question what percentage of any given page isn’t true. The narrator is Bret Easton Ellis, or at least what we know of him. He has the same father, has written the same books, has the same mix of libertine and chemically numb proclivities. He has the same brat pack friends, the same editor and agent. The other details of his situation are not exactly a stretch on the believability index: was he, for a time, married to a film star with whom he’d earlier fathered a son? Did he go to rehab after his Glamorama book tour? Did he, post-rehab, sequester himself at the film star’s palatial suburban home in a limp attempt to dry out and an even limper attempt to get to know his child? Divorced of the actual and the believables, the book’s expansion into the supernatural would seem entirely fictive; with them, it, too, begins to blur. Was the real Bret haunted by the ghost of his father and the murderous character on whom his father was based? It’s not hard to believe he believed he was. Is he constantly, increasingly haunted by the ghost of his own father and the murderous protagonist of his most famous book?

Well, it starts to seem more and more plausible. Sure, maybe the ghost isn’t real to you and me — is or is he? — but you start to believe that he’s pretty damn real to Bret. It struck me as a very intelligent premise, this deliberate blending of reality.

A conspiracy of events — long hours at the office, a project that didn’t go as planned, sickness, injury, Elizabeth Warren fading in the polls, plus the standard accoutrement of life with two young children — has made a true tunnel of the past few months. One of those tunnels that goes on for so long that eventually you accept it as the known world. That time has gone by swiftly only adds to the sense of surreality the murder and the mask-mouthed visuals of a real-live pandemic begat.

At any rate, it’s been an interesting book to read on the heels of reading The Topeka School. I can feel Ben Lerner cringing at the association. Or maybe not. Hear me out, Ben.

The Topeka School is, at least nominally, about a really smart kid named Adam and a really dumb kid named Darren who are classmates and high school seniors in Topeka in the middle of Clinton’s second term. When they were in nursery school together, Adam and Darren were struck by lightening; now Adam is a high school debate champion with terrible migraines and Darren is an outcast with a fractured, incessant inner voice. Adam, apparently, is a standin for Lerner, who was also from Topeka and a champion debater and the only child of a famous psychologist and novelist.

What the book is really about is language, about the ways in which its essential purpose: communication, have been intentionally and incidentally subverted. For years, Adam has deployed words like arrows: keen, swift arguments that pierce his opponents’ logic. But his position as king of extemp is threatened by a new style of debate called “the spread,” where debaters are judged not by the merits of their argument, but by how many facts and sub-points they can cram into it. Debaters who’ve mastered the spread speak at unintelligible speeds, the way people reading the side effects in drug commercials do. Forget drug commercials, my own head is a spread. This post is a spread. But will it deliver?

The sense of mania that pervades The Topeka School is different from that of Lunar Park: the former, in Adam’s hands, comes with the hollowness of defending things you have no personal tie to, the hollowness of strident young mini-men in pressed khakis all believing that their ability to argue is what will make them, not the argument itself.

It is fair to say that The Topeka School is not a PR piece for debate.

The mania is different, but it has a similarly destabilizing effect. And Lerner, like Ellis, takes swift turns from what seem to be straight autobiography to these moments of Lynchian surrealism. These moments are my favorite thing about the book.

I guess I like uncertainty, at least in fiction. If nothing else, it makes me pay attention.

We moved our older son to a bed. For a week, he treated it as if it were his crib. On Monday, we heard a “thump,” and then a series of footfalls. He had discovered he could get out. Now each night, a little blond head appears at our bedside. I return him to his bed. Obediently, he falls asleep. Two hours later, he is back, or in the living room, playing with his dinosaurs in the light of the street lamps. This morning, I found him in the baby’s room, happily sorting through old clothes.

Do nightmares wake him, or is it only the end of his REM cycle? He is not afraid of the dark. Is he entranced by the velvet delerium of New York at night? Perhaps he wants to rejoin the unreal city he glimpsed on Halloween.

And yet. It’s the last day of February. The light is lengthening, mellowing. Pandemic or no pandemic, recession or no recession, the unreal city is fading. Soon that light will pearl into 6:06, with milk chin. Chins, plural, this year. I hold these chins to be self-evident; I hold them and say goodbye to the unreal city, goodbye to ghosts and the spread.